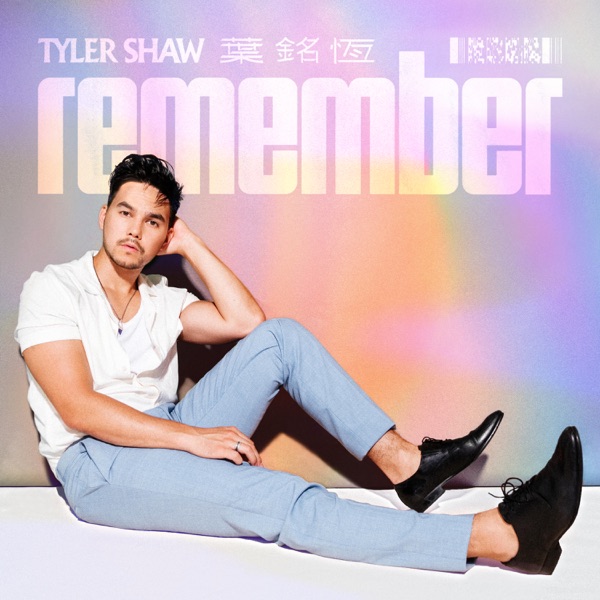 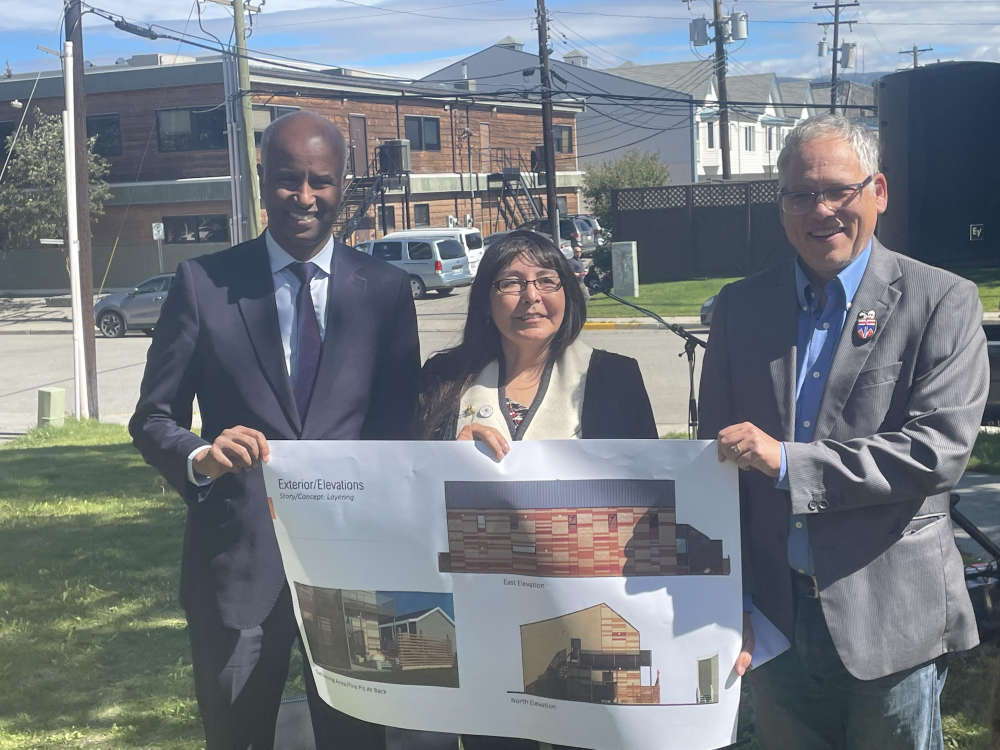 It's been announced by the Honourable Ahmed Hussen, Minister of Housing and Diversity and Inclusion, the Honourable John Streicker, Minister of Energy, Mines and Resources and Minister of the Public Service Commission, Hähké Roberta Joseph of the Tr'ondëk Hwëch'in Government, and Chief Steve Smith, Champagne and Aishihik First Nations (CAFN) that 10 new shelter and transitional homes opening in Dawson City with 14 beds for individuals who need them. In Whitehorse 20 new affordable homes are nearly built, both projects are supported by $11 million in federal investments.

The men's shelter in Dawson City will house male residents of Dawson and Tr'ondëk Hwëch'in individuals. The residents of the shelter are those at risk of homelessness.

The shelter in Dawson City is at 1217 Second Ave and the Tr'ondëk Hwëch'in Government will look over operations.

Minister Hussen also mentioned another project at 195 Olive May Way in Whitehorse. The Tr'ondëk Hwëch'in Government of Canada committed roughly $6.1 million to the Projects Stream of the Rapid Accommodation Initiative to build 20 new homes for Champagne and Aishihik First Nations families and persons in need of housing. This project is almost finished.