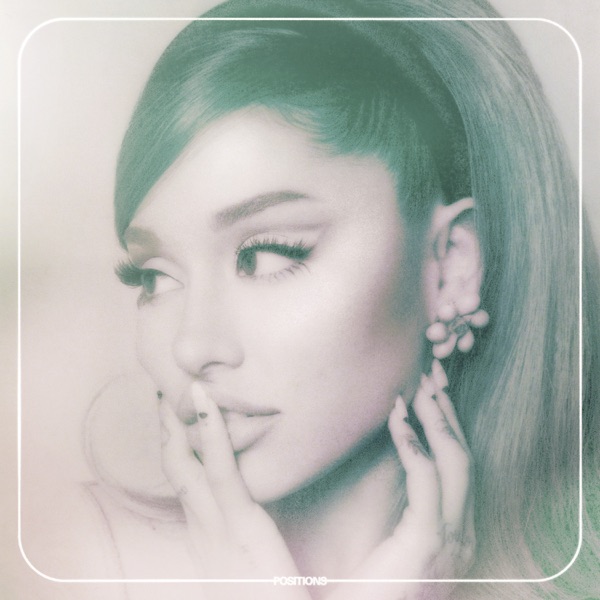 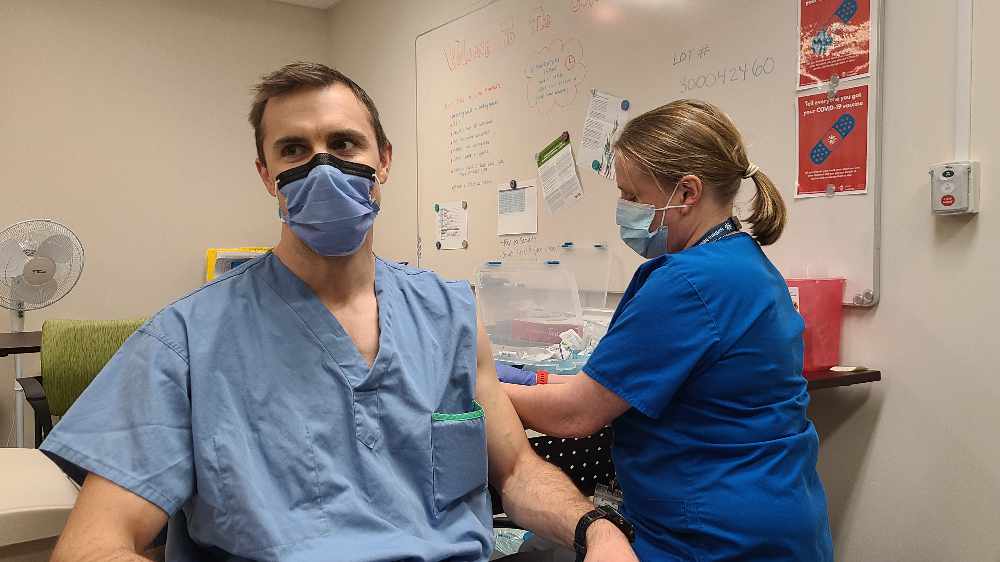 Warshawski got his dose of the moderna vaccine during a clinic aimed at immunizing staff that work in high-risk wards of Yukon's hospitals. Photo by John Kennedy / CKRW

Yukon Medical Association President Dr. Ryan Warshawski got his dose of the Moderna Vaccine as healthcare workers across Yukon also begin to get their vaccinations.

Yukon Hospital Staff are beginning to receive their vaccinations throughout the territory and Yukon Medical Association President Dr. Ryan Warshawski got his dose of the Moderna Vaccine.

Just before getting his shot, Warshawski spoke with the media about some of his thoughts going into the vaccination clinic.

He says he isn't worried about adverse effects, as the vaccine is just another line of defence against the virus for his body.

"I personally don't have any concerns. My arm will be a little bit sore, I'm sure I might feel a little bit achy and sore. That's to be expected as your immune system begins mounting its response. It's all quite normal just like you would get with any vaccines."

Warshawski says he doesn't blame the public for questioning the vaccines and wanting to be sure about what goes into their body but wants to remind people to make an informed decision with all of the facts.

"Everyone should ask the question of themselves 'what information do I require to make an informed decision? What is the answer I'm willing to accept?' and if the answer is 'there's nothing anyone can say that could possibly convince me that this vaccine is safe' then the reality is that you don't have questions, you just don't want to believe in evidence." 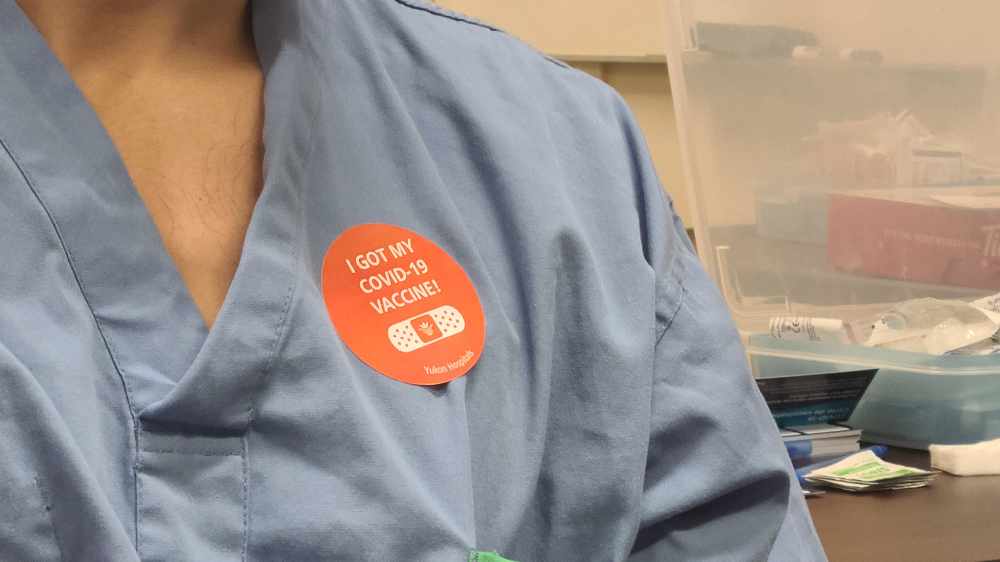 Yukon Hospitals confirms they are on track to vaccinate about 300 people in this first priority group in the first two days of the clinic alone.

Nearly 60% of Whitehorse General Hospital's team from high-risk areas have already signed up to be vaccinated or have been vaccinated.

PHOTO: Those who get the vaccine also get a sticker signalling they've been immunized. By John Kennedy / CKRW.