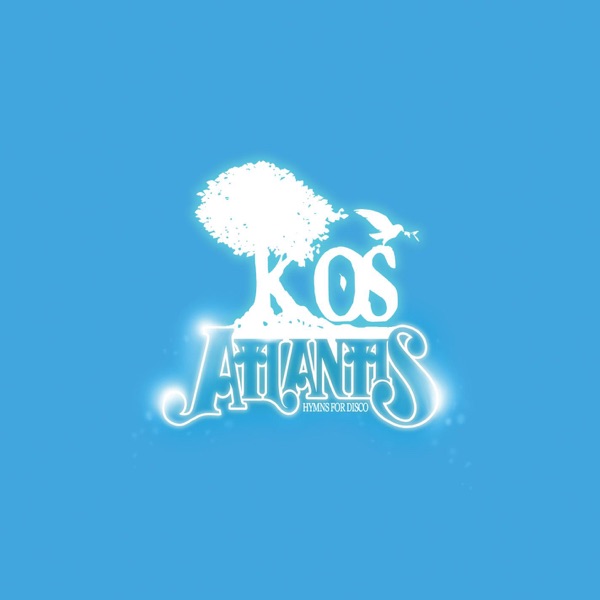 Share The Spirit toy drive kicks off in Whitehorse

Northwestel President Curtis places a donated gift into the submission box at the Northwestel retail location in Whitehorse. By John Kennedy / CKRW

Northwestel's annual toy drive kicked off with a ceremony in Whitehorse.

The Whitehorse Firefighters Charitable Society's Share the Spirit campaign kicked off in Yukon.

The society's Nicholas O'Carroll says the best part of Share The Spirit is hearing back from the families.

"We talk about the children and of course our program is directed towards the children, but a lot of these families are going through stuff themselves. These parents want to give their kids Christmas and we affect them as well, and we really appreciate that."

O'Carroll says there isn't a specific goal for this year, but he hopes to reach last year's donation amount of 291 hampers.