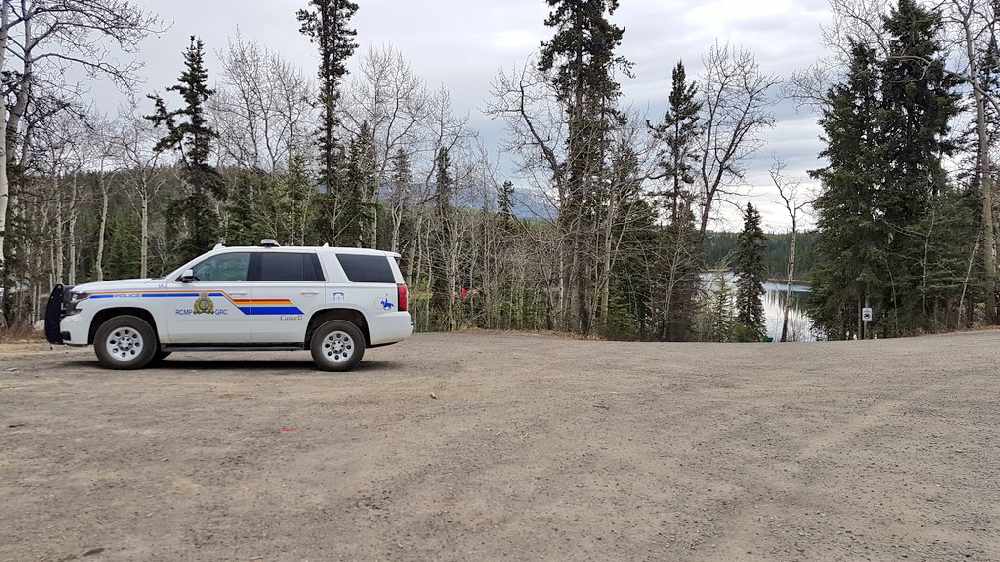 Police have closed off the area to the public during the investigation.

Hikers and Pedestrians are advised to avoid the Long Lake area of Whitehorse because of an ongoing police investigation.

Police are conducting additional ground searches and are asking the public to avoid the area until the searches are complete.

RCMP says they're working with the Yukon Coroners Service, however, the identity, gender and age of the remains are unknown as of right now.

This is an updated story, the previous version can be found below

Police found the remains early Wednesday morning and are advising hikers and the public to avoid the area over the next few days while officers complete a series of ground searches.

RCMP investigators say they're working closely with Yukon's Coroner on the investigation.