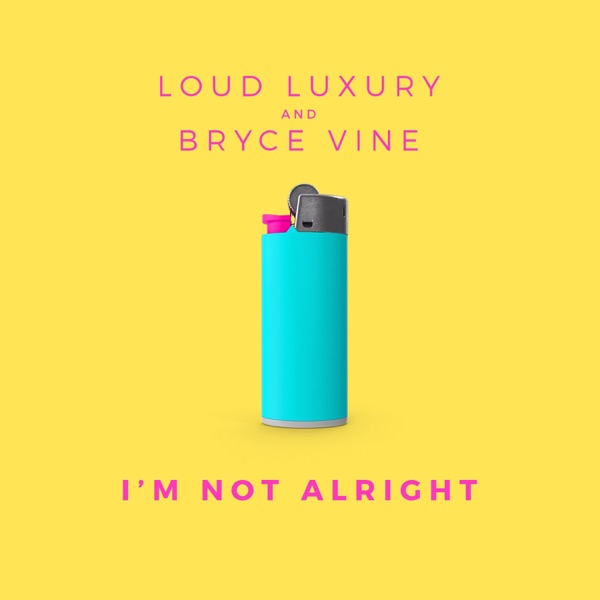 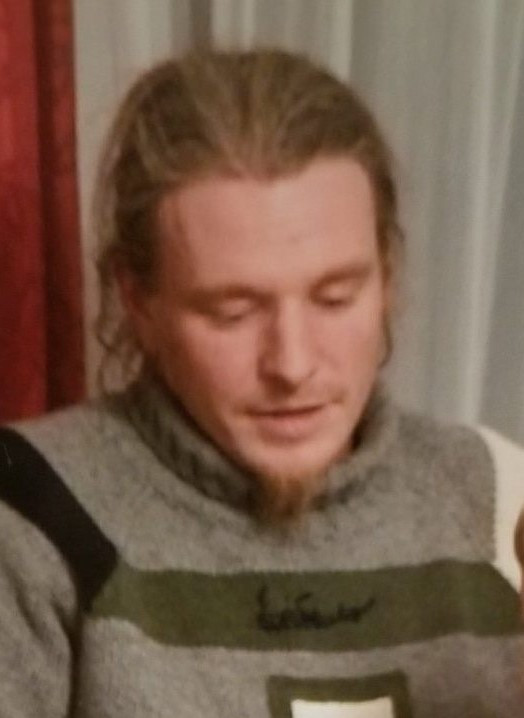 Updated: 45-year-old Gerald Erlinger was last spotted early Monday morning near a campground on the Campbell Highway and police now say his body has been located.

Yukon RCMP are now confirming a man reporting missing near Ross River has been found dead.

Police say 45-year-old Gerald Erlinger was reported missing on Monday morning. He was last spotted near the Lapie Canyon Campground on the Robert Campbell Highway.

RCMP say his body was located, and criminality is not suspected.

Chief Coroner Heather Jones says Erlinger was from Faro. She says the body was located approximately 4.5 kilometres from the Lapie River bridge, close to the Pelly River.

The area has a series of steep cliffs and there's even a warning posted on the territorial government's campground page about the rugged terrain.

Police in central Yukon are looking for a missing person.

Police are concerned for his well being.

He may also have a goatee or a short beard.

You can contact Ross River RCMP if you have any information.