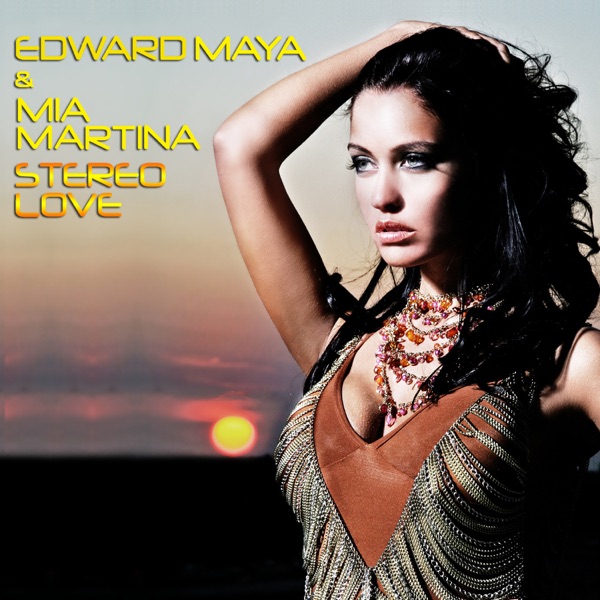 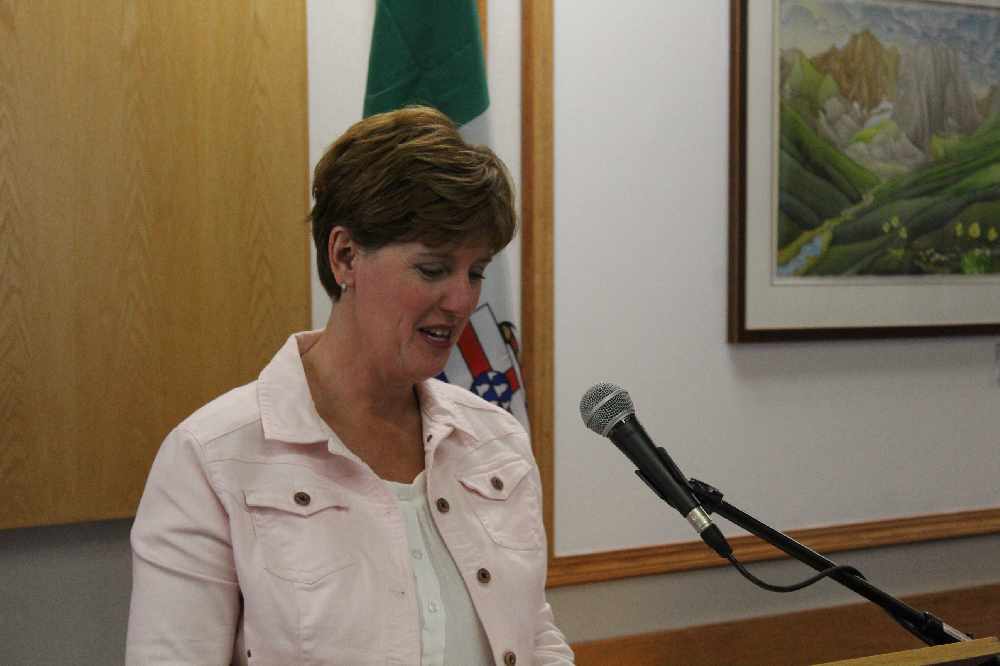 The City of Whitehorse's Comport facility is getting a boost from the Federal Government.

Federal Agriculture and Agri-Food Minister Marie-Claude Bibeau announced $3.3 million in funding from the Green Infrastructure Stream for the compost facility.

Community Services Minister John Streicker says the federal government teaming up with the City of Whitehorse to help expand and improve the facility is a win for everyone.

"The city of Whitehorse has been doing great things with compost, effectively turning an environmental liability into an asset. organics mixed in with our waste-stream lead to a real problem."

Minister Bibeau says the greenhouse gasses produced from organic waste is a problem that needs to be addressed.

"The new Whitehorse comport facility will also decrease the amount of greenhouse gas being produced by organic waste, which can be substantial."

The Yukon government is investing $1.1 million and the City of Whitehorse is contributing $40,000 to the project.